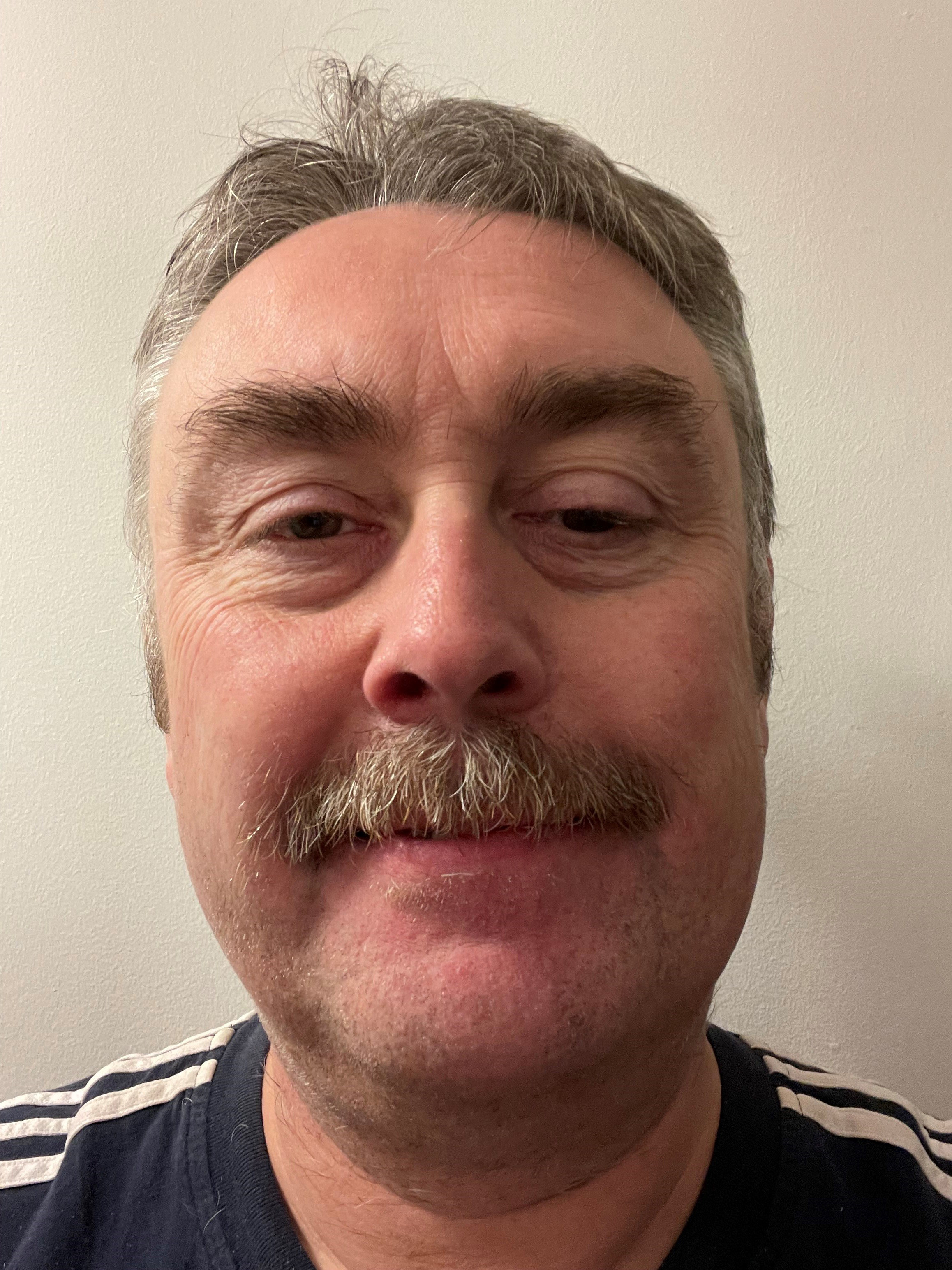 Following his success raising money and awareness for male health issues last year, our Head of Savings & Marketing/Area Manager East, Richard Miles, has once again raised a smile at the same time as raising funds – by growing a mighty moustache for this year’s Movember campaign.

For the past few years, November or ‘Movember’ has been the month when men around the world have refrained from shaving in order to raise awareness of men’s health issues – at the same time as raising money for specific men’s health charities.

The main area of focus for the campaign has always been that of raising awareness and funds for prostate and testicular cancer. More recently, however, this has been extended to include the equally serious topic of male mental health and suicide prevention.

The Movember movement aims to highlight these serious issues and raise cash for the associated charities, whilst simultaneously allowing its participants to have fun – its motto being: “havin’ fun, doin’ good.”

Since its inception – by two friends, Travis Garone and Luke Slattery, in Australia in 2003 – the Movember movement has grown to be a truly global one, inspiring support from over 6 million Mo Bros and Mo Sisters around the world. To date, it has raised money for over 1,250 men’s health projects. The campaign continues to go from strength to strength, with its stated aim being to reduce the number of men dying prematurely by 25%.

It’s great news, therefore, that Richard has again entered into the spirit of the event by growing that most iconic of male facial adornments and raising a fantastic £510, which the Society is very happy to match-fund, bringing the total raised to £1,020!

“It’s great, once again, to be able to raise money for such a worthwhile campaign. I am very grateful to the Society for match-funding the amount I raised and making it such a sizable contribution.

“The issues raised by the Movember campaign are very important and serious, but the way in which its contributors go about raising funds and awareness mean that we are able to tackle these issues with a bit of humour. As men, we are notoriously bad at looking after our own physical and mental health – even talking about it. By having a bit of fun and growing a moustache for the month, we can open up discussions around these topics, remove the stigma and taboo that often surrounds them, and raise these vital funds for treatment and prevention of diseases that claim so many men’s lives every year.”

Fundraisers face their fears on the world’s fastest seated zipline

Posted by Swansea Building Society, Dec 03, 2021
We’re delighted that so many of the staff at our Portland ...