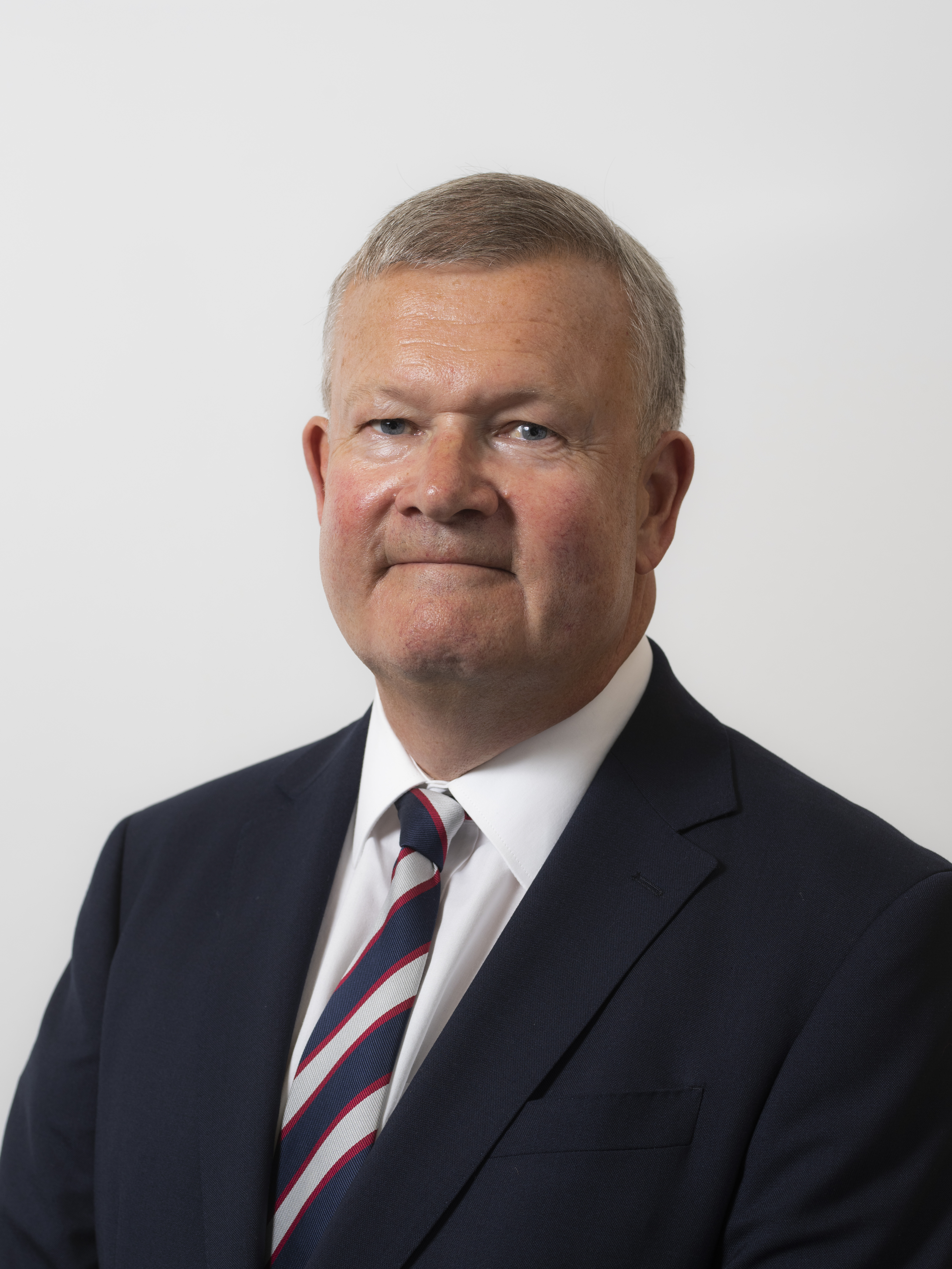 We’re delighted to announce the creation of eight new jobs, here at Swansea Building Society, during a year that has seen us ranked as the most profitable building society in the whole of the UK. Our profitability and job creation runs contra to the current trend seen at other well-known high street financial institutions, who are cutting back on staff numbers and closing branches.

The Society started the year with 61 employees, and during the first six months of 2021 we have hired eight new members of staff to work across a variety of roles within our Head Office and branches in Swansea, Mumbles, Carmarthen and Cowbridge.

All eight have previous experience working for major retail banks. In most cases, their move to work with us has come about due to redundancy because of branch closures made by previous employers. They bring with them a wealth of financial knowledge and customer service experience to their new roles.

As well as being ranked the most profitable in the UK last year, we were also confirmed as the 30th largest building society in the UK, with total assets of £414 million, a big increase on the £370 million the previous year.

We see this increase as being a result of several years of continued investment in infrastructure, technology, premises and staff.

“We are delighted to welcome all eight new members of staff to the Swansea Building Society team. The increase in staff numbers has been necessary – and been made possible – because of our success over the last 12 months. I believe this success has been brought about as the culmination of several years of investment, the dedication of our staff, and our commitment to our ethos of opening and not closing branches.

“While other well-known high-street financial names are shutting offices and cutting back on staff, Swansea Building Society is expanding its workforce and opening not closing branches. As well as this, we have also implemented several technological adaptations designed solely with the aim of allowing more flexibility for our customers.

“Whether a customer decides to deal with us in person at a branch, by telephone, by post or online, the service they receive will be the same – friendly, informed, personal, professional and welcoming.”

Posted by Swansea Building Society, Mar 29, 2021
The investment the Society has made into new technology and adaptations to our front-line services, over the last twelve ...