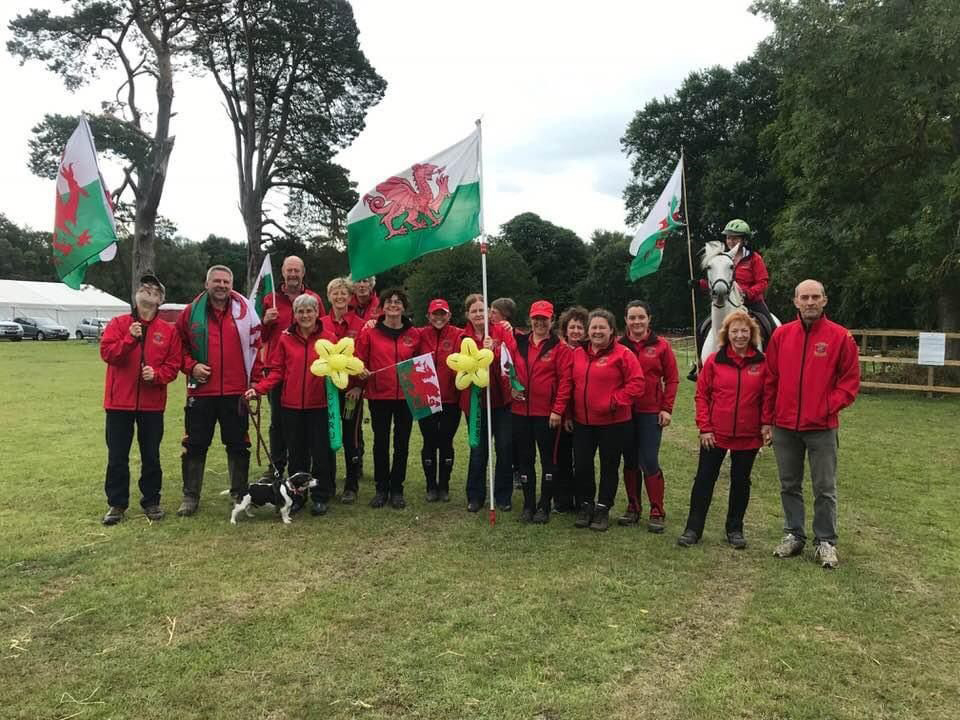 We are very proud to be sponsoring the Welsh Equine Endurance Team at the Home International Endurance Championships – one of the most prestigious equine events in Europe.

The event, which takes place this year between the 8th – 10th October at the new venue of Cropton Forest near Pickering in North Yorkshire, is the UK’s premier long-distance riding competition.

The competition has horses and riders competing over courses ranging from 40km in one day to a two-day 160km competitive endurance race contested by the Endurance GB home international teams: England, Scotland and Wales.

Endurance GB is the national governing body for the sport of endurance riding. It encompasses 23 local groups throughout England and Wales, who organise social events and rides from 5km right up to 160km competitive rides for the most advanced horse and rider.

Disruption resulting from the Covid-19 pandemic has meant that competitive endurance rides have been very limited over the last two years, with Endurance GB desperately missing the income such rides usually generate.

We have, therefore, stepped in to support the Welsh team in their first major international competition since restrictions have been lifted. With the cost of taking Welsh competitors and horses to the Cropton event being in the region of £4,000 - £5,000, our sponsorship has been gratefully received.

The Welsh team competing at this year’s event have a tremendous amount of experience – with long-serving competitors Belinda Stewart, the Endurance GB Supreme Champion for 2018, and Fiona Griffiths who has competed for the Great Britain team.

This year’s event also sees four newcomers making their debut for Wales: Kirsty Wiscombe, Alex Powell, Tess Uruski, and Fleur Alexander, all of whom have shown outstanding ability in the last two years. The rest of the Welsh team is made up of experienced competitors Sue Box, Emma Taylor, Nicola Smith, Charlotte Turley, and team vet, Antonia Milner-Matthews.

“We are very grateful for the sponsorship provided by Swansea Building Society. The last 18 months have been extremely difficult for the sport, with limited opportunities to compete and test horses and riders, so it’s great to finally be able to compete at international level again.

“The riders selected for the Wales team have shown continued commitment and success during this time to thoroughly deserve their selection to represent Wales at the Cropton ride. I wish them well in their efforts to bring home the silverware.”

“We are delighted to be able to sponsor the Welsh Equine Endurance Team at this year’s Home International Endurance event. With Covid-19 having wreaked havoc with so many competitive sports over the past two years, the Society is very happy to be able to give the Welsh team the financial support it needs as it returns to international competition. We wish all the competitors – especially those in the Welsh team – the very best of luck!”

Posted by Swansea Building Society, Mar 29, 2021
The investment the Society has made into new technology and adaptations to our front-line ...